Construction Begins on a New Manufacturing Facility for All American Marine

Construction has started on a $10 million project to build a new manufacturing facility for local boat builder All American Marine on Bellingham’s central waterfront.

To prepare the construction site for development, Whatcom County-based RAM Construction is relocating 46,000 cubic yards of clean soil from Hilton Avenue to the Cornwall Avenue Landfill site where it will be used as subgrade under a future waterfront park.

The Port will then begin construction on a 57,000 square foot marine trades facility allowing All American Marine to expand and hire additional employees. The cost of the manufacturing facility will be repaid through a new 25-year lease with the Port.

“We need a larger manufacturing facility and a larger workforce to meet customer requests for bigger vessels” said Matt Mullett, President and CEO of All American Marine. All American Marine plans to hire an additional 27 employees after the relocation from Fairhaven is complete.

Construction of the new facility is scheduled to be finished by the end of 2016.

The Port received funding support through Whatcom County’s Economic Development Investment Program, a revolving loan and grant program designed to encourage the creation or retention of private sector jobs, to help pay for the relocation costs.

“Whatcom County’s Economic Development Investment Program was critical to making this deal work” said Port Executive Director Rob Fix. “With funding support through the Economic Development Investment Program, the Port was able to make the infrastructure investments necessary to retain an important working waterfront employer and position the marine trades sector for growth over the next 25 years.”

Marine trades industries have a vital role in providing family-wage jobs and boosting the local economy. According to an economic impact study of Port operations, marine trades tenant activity in Whatcom County supports over 2,600 direct jobs, $122 million in direct income and provides over $18 million in taxes.

All American Marine specializes in the construction of custom tailored aluminum boats and has become a leading builder of high speed passenger catamarans, excursion boats, and research vessels. All American Marine is the exclusive builder for Auckland, New Zealand based Teknicraft Design Ltd. catamarans in North America.

Waterfront building becoming a hub for new business ideas »
« Western Washington University is among the best colleges in the western U.S. 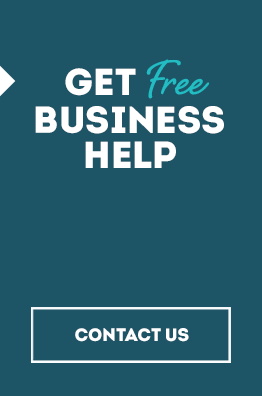